You have been waiting for them,
and they're back!
Those gumshoe detectives
right out of film noir!
CIA #320
The Affair of the Temporal Extortionist
Episode 4 is now online! 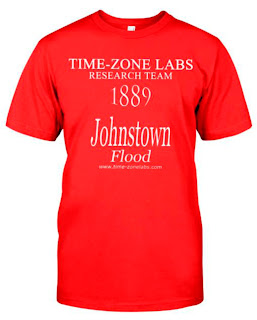 
Thank you for supporting
Dementia Research!
What are we without memories?
Posted by Librarian, T-ZL at 4:00 AM